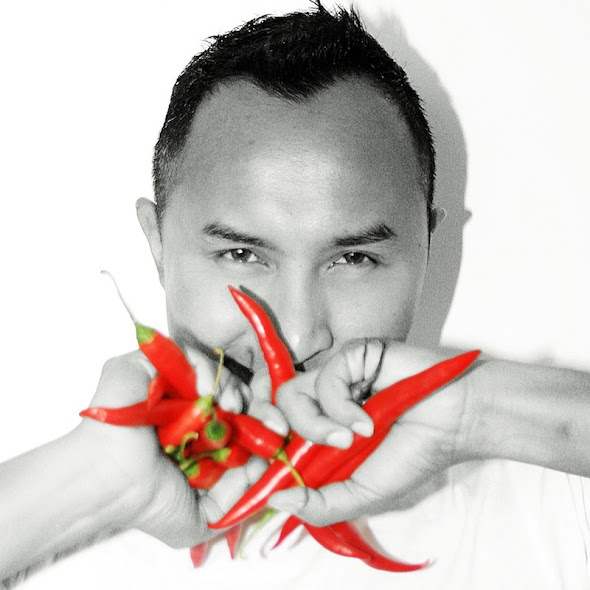 In association with the Philanthropy Club of London, he will be serving up yet another exquisite, 5-course banquet of Malaysian - and this time Philippines-inspired - recipes that will make your mouth water with its deliciousness.

All profits from the ticket sales - and guests's additional donations - will be going to Chef Norman's Humanitarian Fund for medical relief, specifically in the Philippines, including projects run by leading Malaysian charity, MERCY.

Hospitable and sociable, you will be welcomed with a complimentary glass of fizz and canapes by our usual friendly host Andy, before being seated in the trendy, open plan kitchen and dining area of Chef Norman's London apartment.

Chef Norman promises a fabulous menu of Malaysian - & even Filipino - cuisine, inspired partly by the memories of his epic Road Trip around SE Asia earlier this year. Likely to include some exciting new recipes from his regional travels, you won't get such carefully prepared Malaysian food - with his characteristic creative flair - anywhere else in London!

Always an eclectic mix, friendships are formed, eating is communal and you will be hosted in Malaysian, attentive style, while watching the Master cook and serve in front of you.

All in aid of a very good cause - this event has been announced at short notice, so do spread the word!

Young Asian & Oriental Chef of the Year looks forward to your presence.

Have a query about this event? Contact Ning | London